From Chile to Norway – aquaculture in a global perspective

Foods of Norway brings together scientists from all over the world. Immunologist Byron Morales-Lange from Chile is one of them. “Working with research in an international environment is a very enriching approach to improving knowledge”, he says.

From Chile to Norway – aquaculture in a global perspective

“Science is a global language. It is spoken the same way, no matter where you are in the world”, Byron Morales-Lange emphasizes.

Byron is from Santiago, Chile, and he is one of many international scientists in Foods of Norway, a centre for research-based innovation (CRI) at the Norwegian University of Life Sciences (NMBU). He was introduced to the group during his PhD internship in Norway in 2018.

He mentions certain Norwegian cultural aspects that differ from his native Latin America. However, he also admits that there are similarities between the countries, especially between Norway and southern Chile. One similarity is the importance of the salmon industry. Chile is the second largest producer of Atlantic salmon in the world, after Norway. This is why Byron applied for a governmental post-doc programme in Chile to specialise in the field, and in 2019 he joined the Foods of Norway team full time for two years.

During his time in Foods of Norway, Byron has carried out ground-breaking studies of yeast as a functional ingredient in salmon feeds, and he is currently working with different components from seaweed.

Byron is a biologist with a PhD in Biotechnology. Immunology is his main area of expertise, with focus on maintaining animal health as well as controlling disease. His research has led him from his native Chile to Antarctica, then Spain and now Norway. He hopes to take important insights with him when he eventually goes back to Chile.

“The Chilean aquaculture industry is different from the Norwegian in many aspects, with different tools. I hope to contribute to enhancing Chilean expertise in salmon nutrition and health. Many of the major Norwegian salmon production companies already have a significant presence in the country, and Chile is eager to increase its market share”, says Byron. 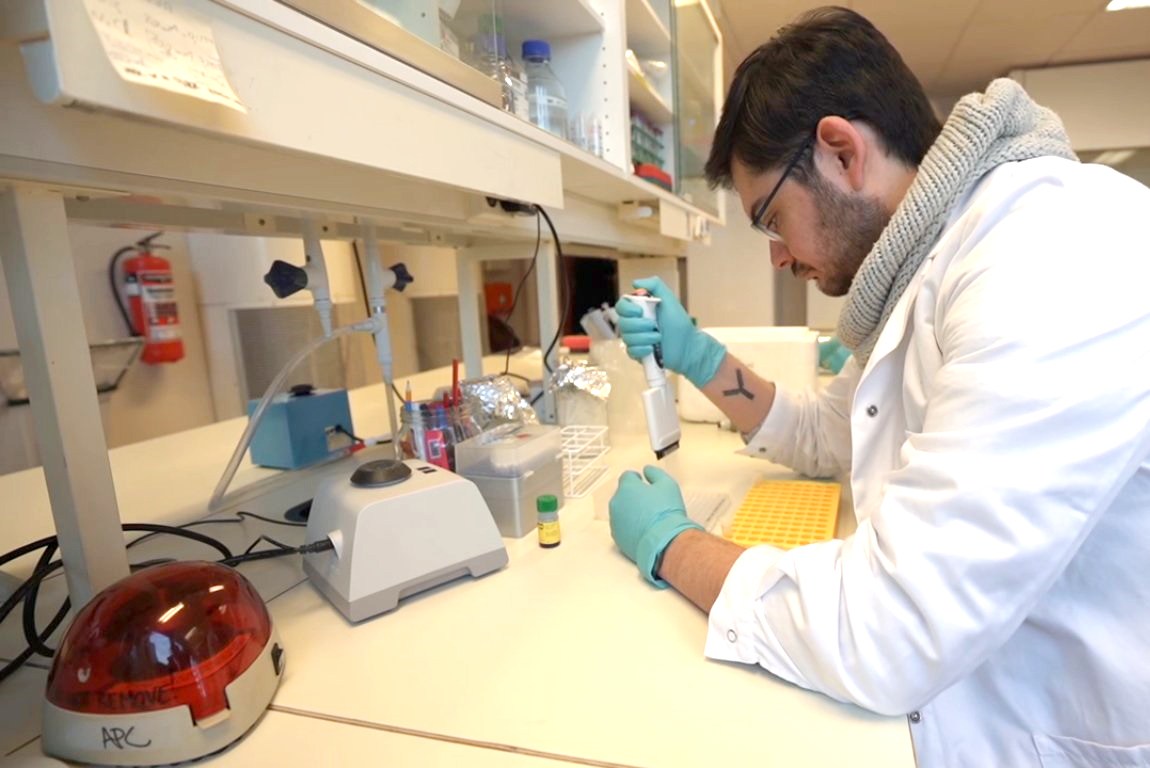 Byron Morales-Lange is currently working with different components from seaweed.

Photo
Foods of Norway
The value of environmental context

Byron is from the Chilean capital Santiago, but his studies brought him to Valparaìso, one of the major university cities in Chile and one of the South Pacific's most important seaports. He counts himself lucky to have been able to travel for his research. Working with Atlantic salmon in Chile proved challenging because of the vast distances. Working with fish in Norway has been easier, he says.

“My main area of expertise is the characterization of the immune response in salmon, and as a biologist it is very helpful to see the animals in an environmental context.”

Byron’s stay in Norway has been extended, and he will be part of the Foods of Norway team for another two years. His expertise in aquaculture is a very useful contribution to the group. He is also contributing to the Foods of Norway spin-off project Resilient Salmon, working to strengthen the robustness of salmon by trained immunity and nutritional programming.

“Aquaculture is important for the Norwegian economy, but fish farming has its challenges with infectious diseases. With my knowledge I hope to contribute to that discussion and help meet these challenges”, he says. 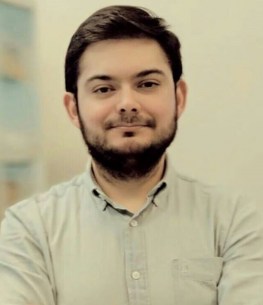