Seaweed can be a lot more than a vegetable. Researchers in Foods of Norway at NMBU aim to find out how. For instance with its potential to make our food better and our animals healthier.

In the biorefinery lab at the Norwegian University of Life Sciences (NMBU) in Ås, frozen blocks of organic matter are thoroughly ground before being transferred into a large tank reactor. The substance is frozen sugarkelp, or Saccharina latissima, a brown seaweed harvested from one of Europe’s largest seaweed farms located in Frøya on the west coast of Norway. Over the past months Foods of Norway researchers have processed more than a tonne of this biomass.

The seaweed is mixed with hot water and acid in the pilot-scale tank reactor and the mixture is left stirring at high temperature, allowing the valuable polysaccharides from the seaweed to percolate.

"It is almost like brewing a very large cup of tea," says Leszek Michalak.

Through this process researchers are developing a method to extract products from the seaweed with beneficial health effects for farmed salmon, chickens and other farm animals. 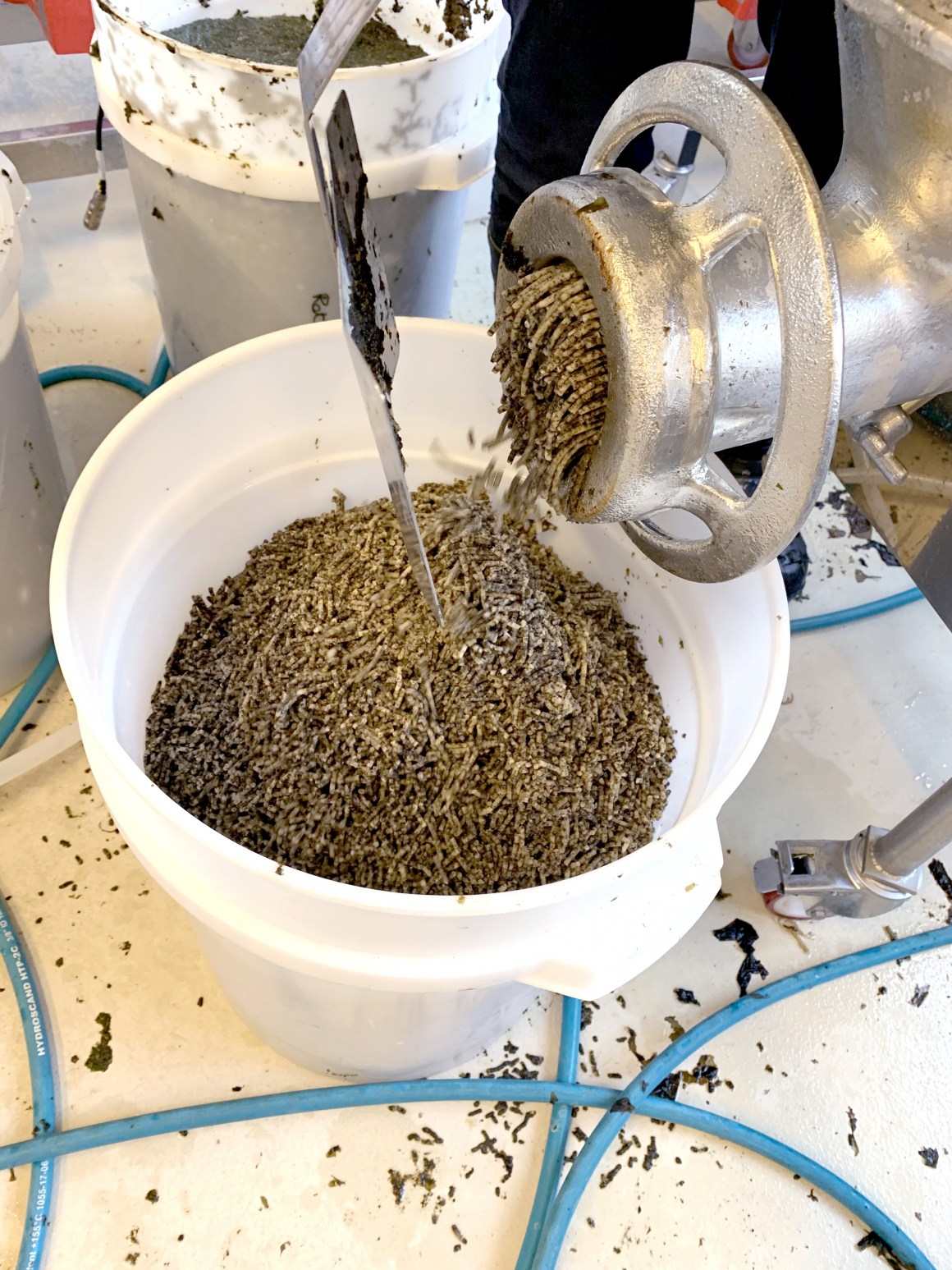 The biomass is thoroughly ground up.

Leszek Michalak is responsible for the seaweed processing. He emphasizes how seaweed is a resource which can be used in its entirety, and how he uses the zero-waste approach in order to extract everything he can from the biomass. After two rounds of extraction and filtration the residual product can actually be used as a fertiliser for plants.

There is a long history of using seaweed as feed for animals and there are long-standing traditions in many places around the world for consuming it as a vegetable. The aim of this trial is to investigate the value of the individual compounds which can be extracted from the seaweed after the biomass is broken down. Michalak gets technical:

"The individual components of the seaweed have interesting biological properties, and the parts are much more valuable than their sum. We are working towards a cost-efficient extraction and separation of these compounds, with a view to including them in multiple value chains. Fucoidan for instance has numerous bioactivities; it can stimulate the immune response and act as an antioxidant or a prebiotic in the animal or human gut, and we have plans for feeding trials using fucoidan as a functional ingredient."

"Laminarin is a beta-glucan, a glucose polymer similar to those found in a number of plants we humans already eat, such as oats. We already know that beta-glucans have health benefits, and we will test the laminarin on cell cultures and in feeding trials. One of our byproducts, alginate, can be used as a stabilizer in food processing, or be hydrolysed and included in the production of yeast, which is a singlecell protein source. Fortunately in this work we benefit from NMBU’s extensive in-house expertise on enzymatic processing," he says. 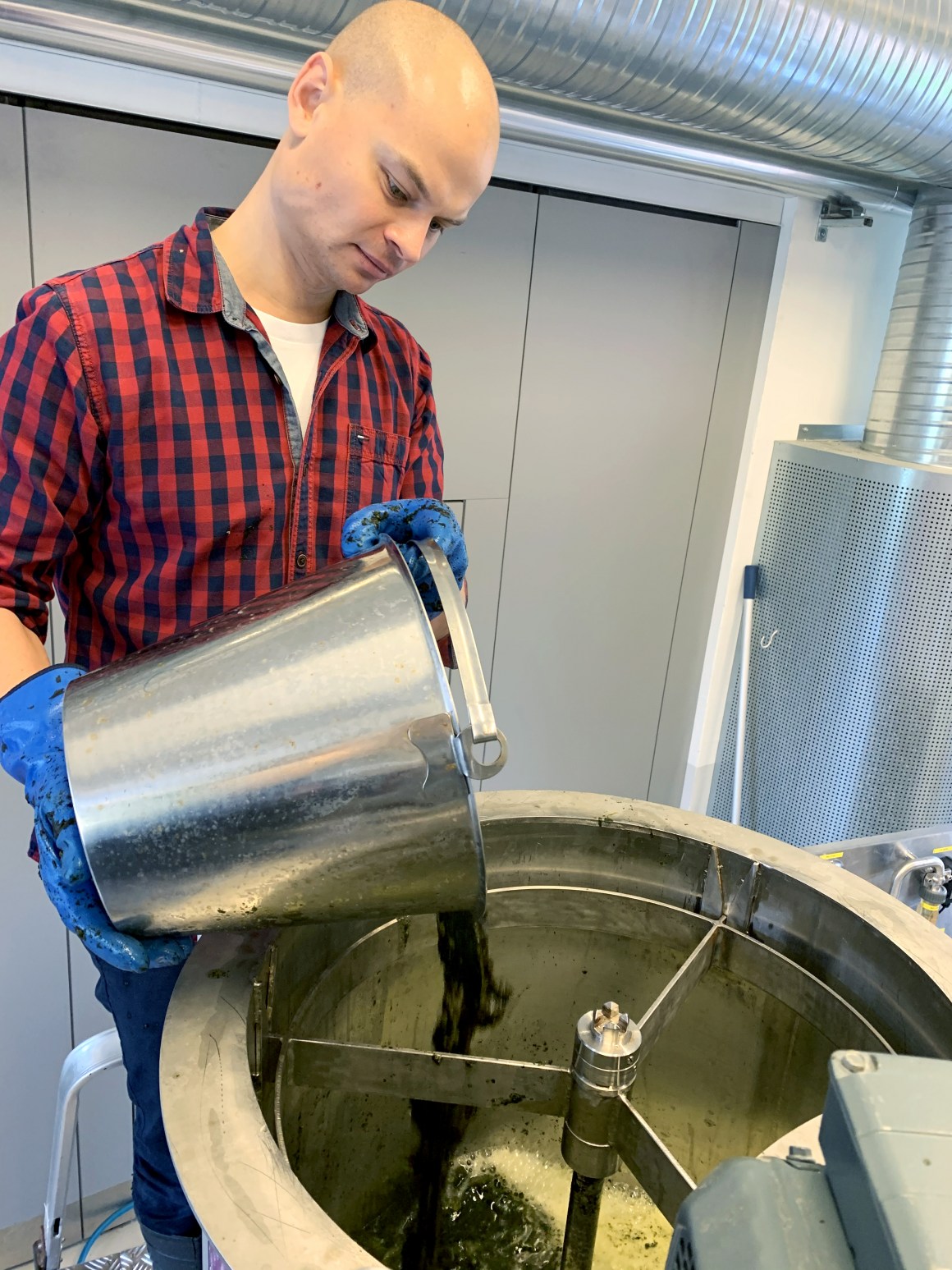 It is almost like brewing a very large cup of tea, Michalak explains

Thus according to Michalak, the processes will break down the seaweed into high-value components which will not only be used in fish and animal feed but also find many other applications. Keeping in mind that the ability to bring any findings to market is an important factor in the research, the methods are selected based on the criteria of low cost and minimal environmental impact in order to facilitate the scalability of the process.

Professor Margareth Øverland is very enthusiastic about the headway being made in acquiring greater insights when it comes to seaweed, a biomass which we have in abundance along Norway’s long coastline.

"This process is based on using all the biomass in the most cost-efficient way," she says.

"The seaweed hydrolysates can together with tree sugars be used as a nutrient source in growth media to produce yeast. Yeast can be used as a high-quality protein source in animal and fish feed – which is one of our main areas of expertise in Foods of Norway," she explains.

Yeast made from a combination of seaweed hydrolysate and sugars from spruce trees (Borregaard’s BALI™ sugar) has already been used in feed for Atlantic salmon, with excellent results. Looking ahead, Leszek Michalak and Foods of Norway are hoping to examine the entire value chain from seaweed harvest to healthpromoting feed ingredients:

"Seaweed is a clean and sustainable source of potential ingredients which can be used in the production of medicines and as a food additive, as well as food and feed ingredients. Importantly, it does not compete with landbased agriculture for space or resources. If we can document the many valuable applications of the products we are able to extract from the biomass, seaweed will become a more attractive raw material. Eventually, this will grow the market for seaweed, more biorefineries and processing plants will be developed, and seaweed will become a valuable industrial commodity rather than just an exotic vegetable," says Leszek Michalak. 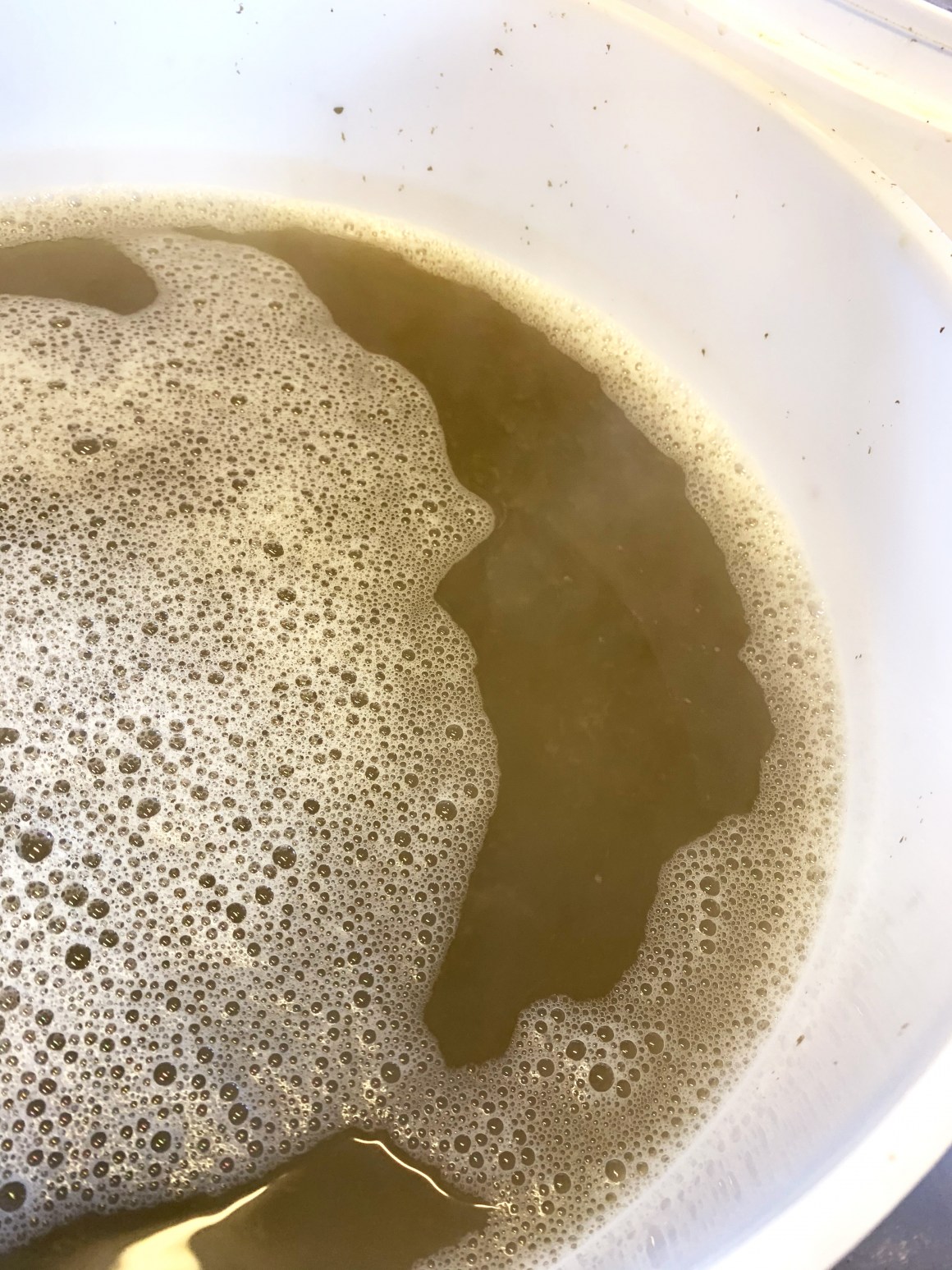 The brew is further processed to collect all the different components 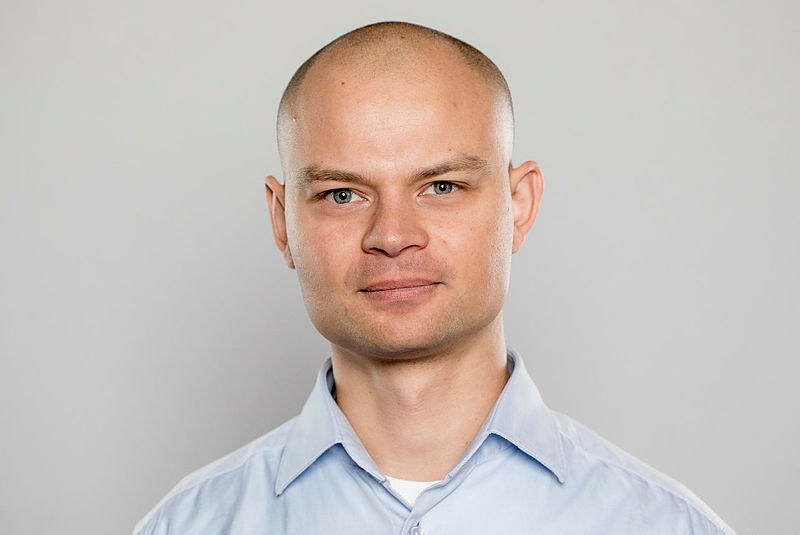