Salmon that makes efficient use of its feed is crucial in order to ensure sustainable growth in aquaculture. Hanne Dvergedal in Foods of Norway has discovered a pioneering method to detect the most efficient “bodybuilders”.

Aquaculture has experienced enormous growth and plays an increasingly important role in providing the world’s protein supply. Norwegian salmon and trout production has reached 1.35 million tonnes and is projected to reach 5 million tons by 2050.

Sustainable growth in this sector is, however, hampered by several factors, such as access to high quality feed resources and high feed costs. In Norway, feed amounts to 2.3 billion euros – nearly 50 per cent of the production costs in salmonid aquaculture, according to the Norwegian Directorate of Fisheries.

Foods of Norway has now developed a new, groundbreaking method for selecting salmon with higher feed efficiency, with the potential to considerably reduce production costs and the environmental footprint of the aquaculture industry.

– With novel indicator traits for feed efficiency, you get faster growing fish at a lower cost. In selective breeding, this could be of great significance, says Foods of Norway’s PhD student Hanne Dvergedal at the Norwegian University of Life Sciences (NMBU).

– It`s like trading in an old Ford Granada for a modern hybrid - the mileage is better, she adds. 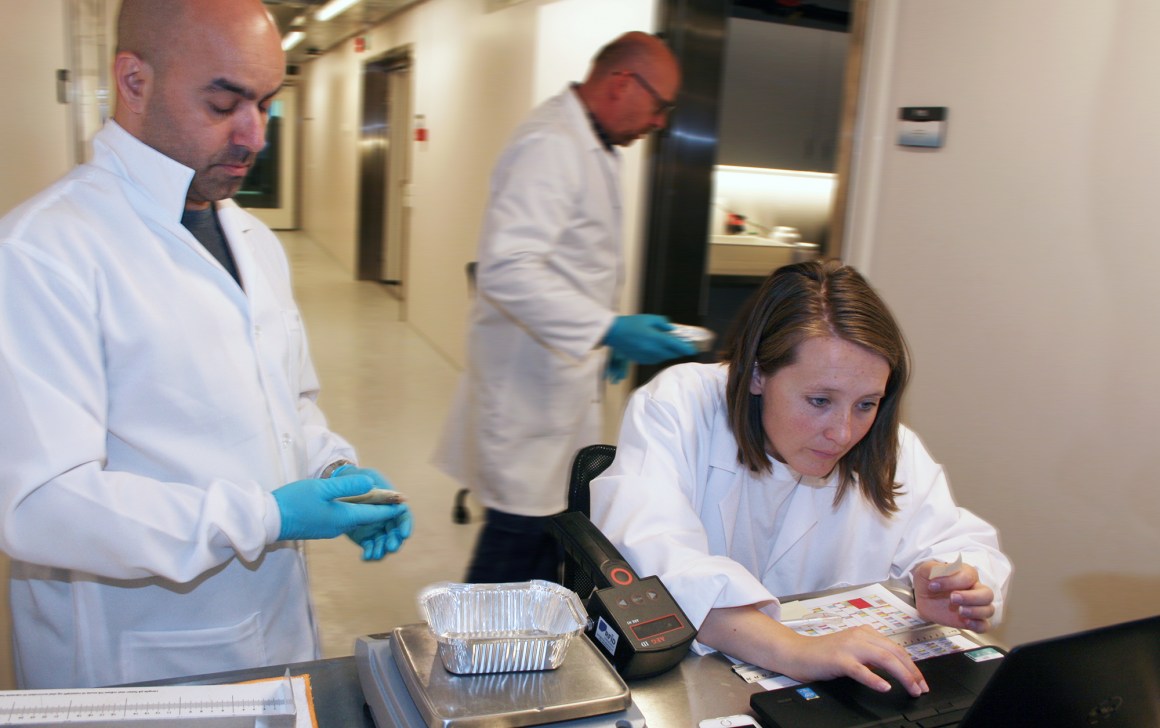 Hanne Dvergedal in Foods of Norway has, for the first time ever, successfully documented genetic variations in feed efficiency in Atlantic salmon.

Can increase profitability by millions

Norway is the second largest global exporter of seafood and the leading exporter of salmonids (atlantic salmon and rainbow trout). Feed efficiency is one of the most economically important traits for breeding.

Improving feed efficiency in the Norwegian aquaculture industry by only one per cent will increase the present annual value by at least 23 million euros, according to the Norwegian Directorate of Fisheries.

The results may enable us to improve feed efficiency through breeding, says Trina Galloway, senior researcher in AquaGen.

To improve feed efficiency by breeding, feed intake and body growth in individual fish must be measured. This is easily done for body growth, but very difficult for feed intake, as farmed fish are typically kept in large units and fed communally by dispersing feed into the water.

Dvergedal has been studying feed efficiency in Atlantic salmon for the last 3 years in close collaboration with AquaGen, a breeding company and partner in Foods of Norway. Their results open up for directly selecting fish with higher feed efficiency, without measuring feed intake.

This has never been done before.

– The results from Hanne’s PhD work are of great interest to AquaGen as they may enable us to improve feed efficiency through breeding, which fits very well with our strategy to facilitate a responsible and sustainable development of the aquaculture industry, says senior researcher Trina Galloway in AquaGen.

Due to the practical issues related to measuring feed intake, growth rate has been the basis for indirectly selecting fish for improved feed efficiency since the dawn of the aquaculture industry in Norway in the 1970s.

The assumption is that growth correlates with feed utilization. This is generally true, but growth does not explain everything. The fastest growing fish are not always the most efficient. They may also be the most voracious ones, meaning they make poor use of their feed. In addition to high feed costs, voracious fish also contribute to a high level of nitrogen and phosphorus excretion in the sea and thus have a negative impact on the environment.

Dvergedal has now successfully documented genetic variations in feed efficiency in Atlantic salmon by measuring the utilization of nutrients from the feed in body tissues.

The results show that some fish are indeed more efficient in converting nutrients into muscle – they are better “body builders”. 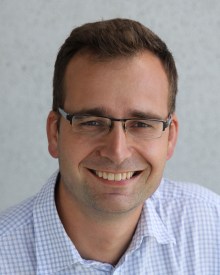 Senior Scientist in AquaGen and Associate Professor at NMBU, Jørgen Ødegård, has been working closely with Dvergedal through the entire study. Ødegård originally proposed finding a way to measure individual feed efficiency without registering feed intake.

– This new method may enable us to identify parent fish in our breeding population that display a particularly high feed efficiency, allowing us in turn to enhance this trait in the eggs that we sell to our customers, says Ødegård. 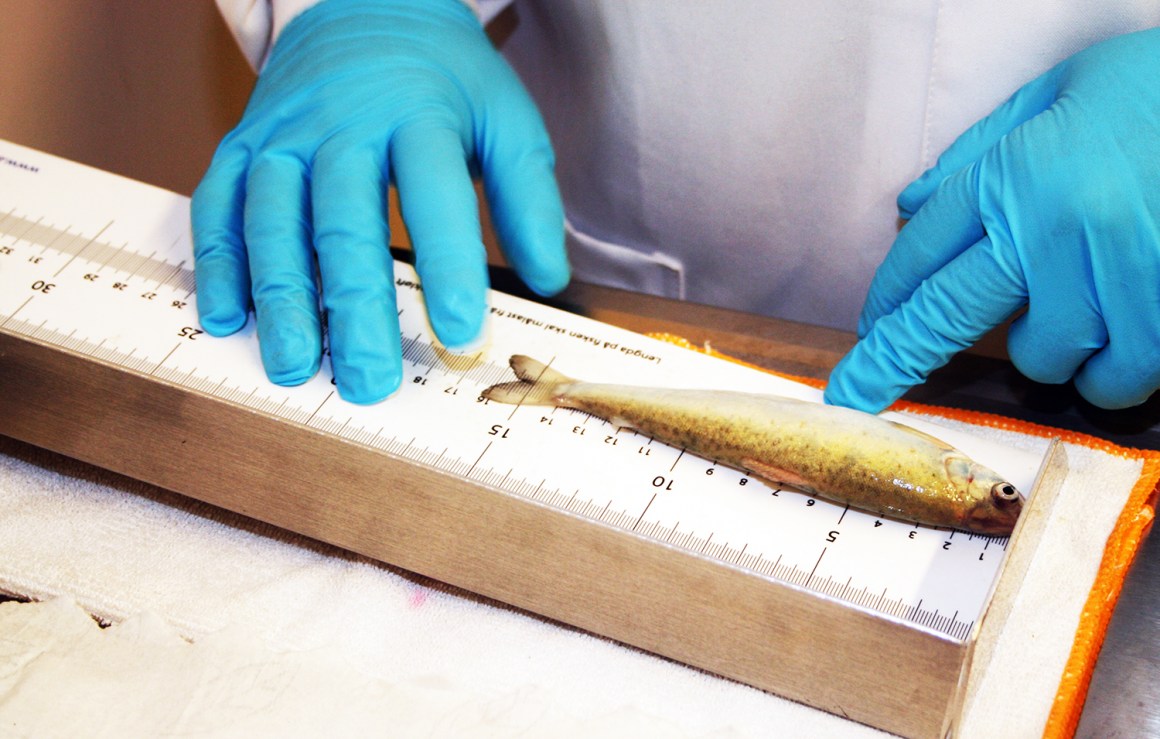 The PhD study was performed using 2300 fish at pre-smolt stages in freshwater.

Enhancing feed efficiency of farm animals and farmed fish is one of the main pillars in Foods of Norway’s research, in addition to the development of novel, sustainable feeds.

The PhD study was performed using 2300 fish at pre-smolt stages in freshwater.

In 2019/2020, Foods of Norway will carry out follow-up studies to validate the method by using rainbow trout and by performing a large-scale experiment with Atlantic salmon in the ocean.

Hanne Dvergedal is defending her PhD thesis publicly on May 10th at 12.15. 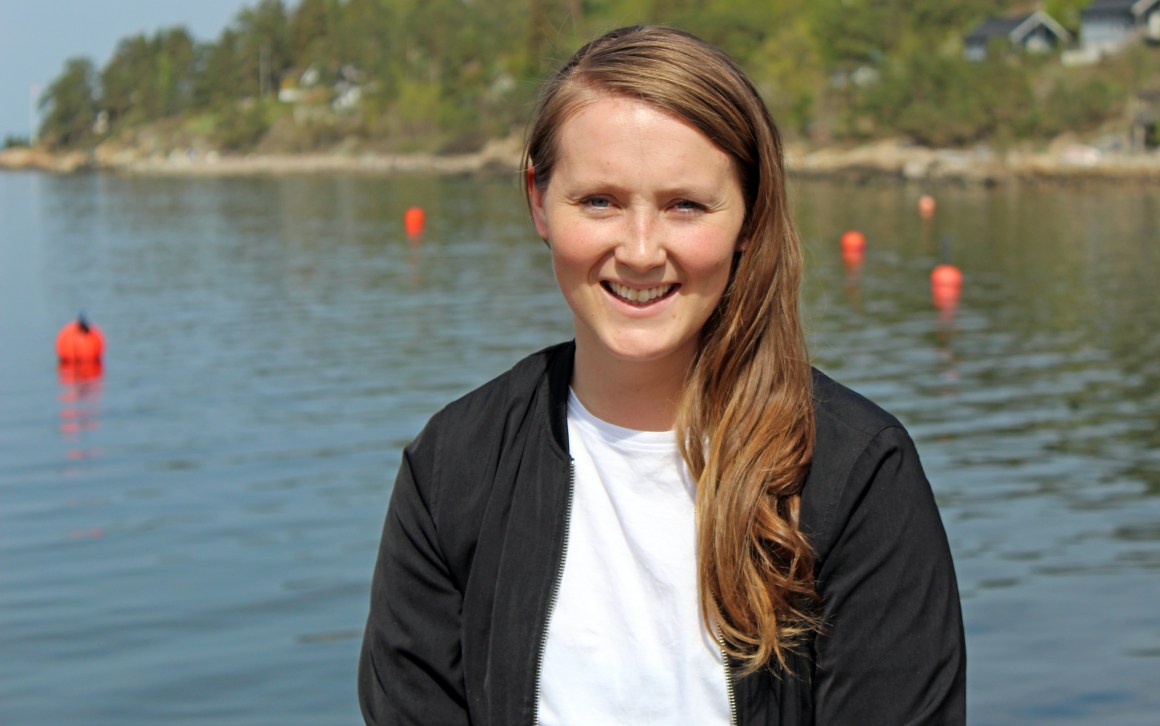 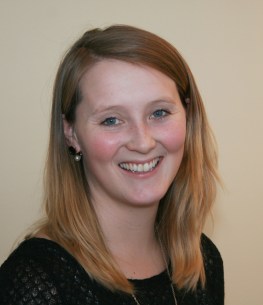 The overall aim of the study was to identify novel phenotypes that can be used as indicators for individual feed efficiency in fish breeding.