Piglets thriving on a new ‘woody’ diet represent a big opportunity for the forest industry. Foods of Norway`s piglets and researchers will soon be starring in a film made by the Norwegian Forest Owners’ Federation.

Yeast derived from spruce trees is one of the promising new feed resources Foods of Norway is developing.

Results from a study performed with piglets in 2017 suggested that the animals liked the woody feed. They ate and grew well, and the novel diet had a positive effect on gut health.

The Norwegian Forest Owners’ Federation is enthusiastic about the Centre`s research and is currently making a film about Foods of Norway. Last week members of the federation’s communications team were filming in the pig pens and the biorefinery lab at NMBU. 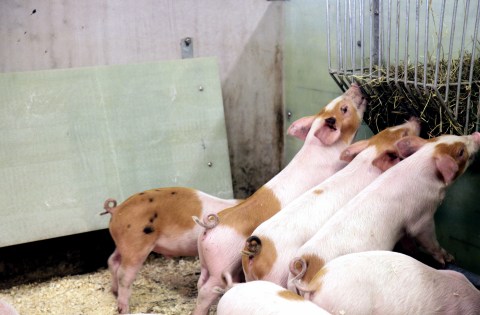 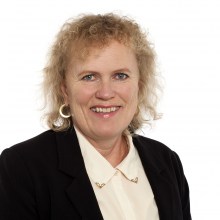 - Imagine a value chain where Norwegian farm animals and salmon are raised on Norwegian timber! In Norway timber is in good supply and the aquaculture and farming industries are extensive. Hence, Foods of Norway can bring about great opportunities for increased value creation in our country, says head of communications, Ellen Alfsen.

Foods of Norway is a a Centre for Research-based Innovation at the Norwegian University of Life Sciences (NMBU), whose purpose is to fascilitate the transition to a bioeconomy through increasing food production, reducing reliance on imported feeds and maximizing resource utilization. The main objective is to minimize environmental impact by finding solutions for value creation based on renewable natural resources.

The need for more sustainable feeds is a global challenge, due to climatic changes and limited availability of agricultural land. Foods of Norway is collaborating with international partners to ensure knowledge transfer to the global feed and food industry.

In 2017, Foods of Norway succeeded with the first upscaling of the fermentation of yeast, an important milestone of considerable scientific and industrial significance. An even bigger upscaling will be conducted in 2018, in collaboration with the centre’s industrial partner, Borregaard AS. 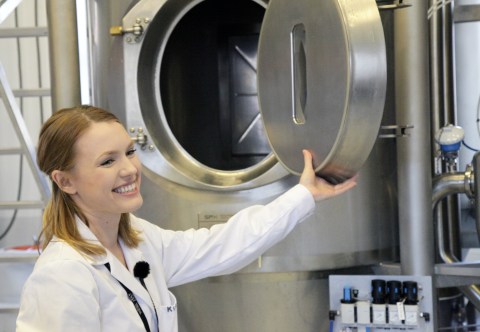 In future, this could pave the way for a new business relationship between the forestry and feed sectors on a global scale.

Increased use of biomass from the forest is necessary in the low-carbon transition needed to achieve international and national climate goals, says Alfsen, representing Norwegian forest owners.

- Humans can’t eat food made from trees, but farm animals and fish can. When feed is derived from timber, humans and animals are not competing for the same raw materials. In a world where the population is rapidly increasing, it`s urgent to find new, sustainable ways to produce food, like those that Foods of Norway is currently developing.