Foods of Norway partner Seaweed Energy Solutions (SES) is a pioneer in Norwegian macroalgae production. Today, the value creation from macroalgae is 1.5 million NOK. By 2050, the estimates are 40 billion NOK.

“This is only the beginning”, SES’ CEO Jon Funderud says.

Ten years ago SES started research on seaweed cultivation in Norway. The first large pilot plant was opened last year, a short boat trip from Sistranda harbour at Frøya along the coast of Trøndelag. Colourful buoys mark SES’ current production area of 10 hectares. In January, the seedlings were only one centimetre long. Just a few months later, the seaweed is 1.5 meters long and ready for harvest.

“What we do here, is exciting and innovative. SES has patented a new technology to produce macroalgae. This year we will produce 30-40 tons of it. On the ten hectares it is possible to produce 100 tons. Here at Frøya, we have access to 65 hectares of sea area.

Product for the future

The ultimate goal, however, is far more. Funderud explains how the ocean provides an almost unlimited area for sustainable food production thanks to no need for fresh water, nor for fertilizer or pesticides. In addition, aquaculture doesn’t compete with agricultural production of food and thus represents no threat for the rainforests. 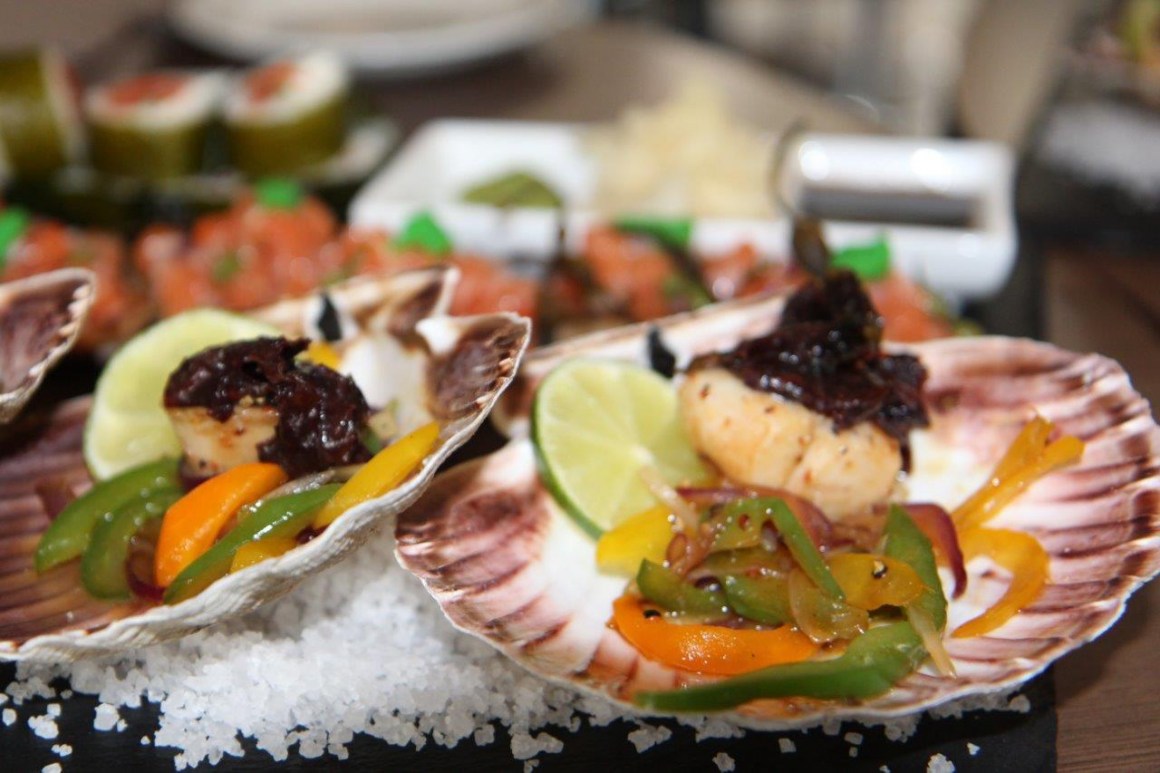 50 percent of seaweed production is used for food. Doesn't it look delicious?

In 2014, 28.5 million tons of macroalgae was produced - globally. 95 percent of production came from aquaculture in Asia. More than half of seaweed production is used for food. The applications, however, are many.

“We have a holistic approach, where the goal is to fractionate the seaweed into sugar for bioenergy, proteins for feed, minerals for fertilizer and high-value bio-components for pharmeuticals and cosmetics”.

To ensure optimial utilization of the seaweed, an integrated approach where industry and scientists work together is essential. In Foods of Norway, SES is one of 18 industry and innovation partners. In this Centre for Research-based innovation, one of the areas that researchers are studying is the possible health impacts on fish when macroalgae is used as a functional feed ingredient to provide protein. Foods of Norway scientists are also testing macroalgae sugars as a substrate for the production of protein from yeast.

“Sugar is extracted from the macroalgae in order to produce protein meal based on yeast. To ensure that the yeast grows well, researchers combine biomass from trees and macroalgae”.

Globally, 50 percent of marine aquaculture is macroalgae, used mainly as food and in chemical industry. With further research, other seaweed ‘secrets’ will most likely be revealed, which hopefully will create further applications and innovations.

No wonder there is boom and boost for macroalgae at Frøya. 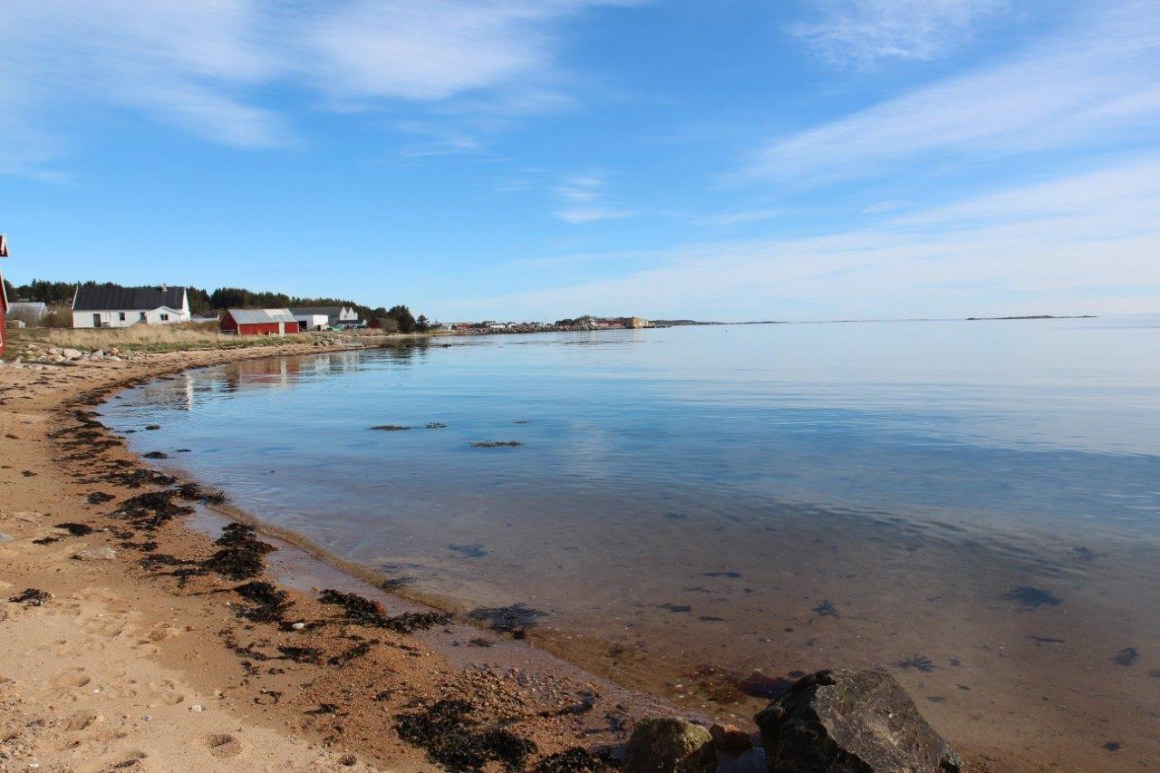 Globally, 50 percent of aquaculture is macroalgae.