About six months have passed since NMBU’s first Centre for Research-based Innovation (SFI) was launched. The establishment of a new fermentation platform for feed trials is progressing well. Researchers have tested local feed ingredients on Norwegian Landrace pigs. And Foods of Norway was presented in a keynote talk at the prestigious Global forum for innovations in agriculture in Abu Dhabi in February.

Foods of Norway partner Seaweed Energy Solutions (SES) is a pioneer in Norwegian macroalgae production. Today, the value creation from macroalgae is 1.5 million NOK. By 2050, the estimates are 40 billion NOK. 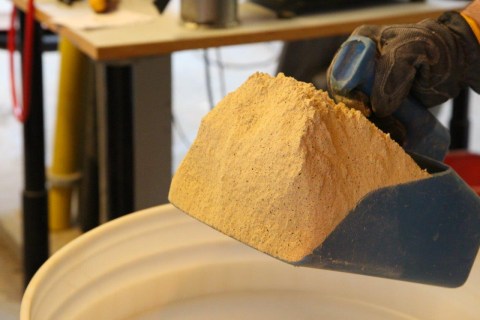 Read how brown seaweed, large kelp and two bioactive compunds extracted from this seaweed are used in feed meal.

Do you want more research updates? Foods of Norway has recently established a Facebook site. We will post messages to update you on our research.

Foods of Norway is well underway, thanks in part to new tools and expertise acquired through ongoing NMBU research projects such as NorZymeD, BIOFEED and FeedMileage. Here are some examples: 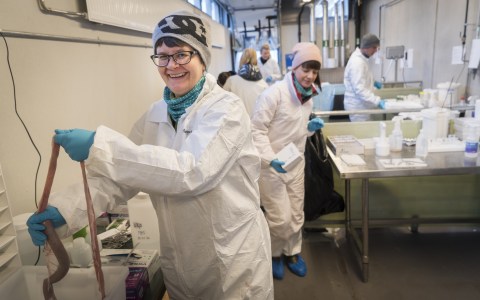 To reduce the carbon footprint of pig feed and improve food security, researchers at NMBU are testing new types of feed. The aim is to investigate if some pigs have genes that enable them to thrive more on a Norwegian diet with ingredients such as spruce trees and macroalgae.

Processing technology is essential to develop novel feeds. Now a small-scale biorefinery is ready for trials that may soon lay the foundation for industrial-scale production.

Two new studies published in Science and PNAS (Proceedings of the National Academy of Sciences of the United States of America) describe innovative enzyme research which can revolutionize the biorefinery processes. Foods of Norway’s Vincent Eijsink is one of the authors of the two scientific papers.

NMBU-professor Theo Meuwissen has had a major impact on the genetic improvement of livestock and crops, highly relevant for Foods of Norway’s research. On May 1st he received the John J. Carty Award for the Advancement of Science in Washington DC.

Global forum for innovations in agriculture 2016:

On 16-17 February, Centre Director Margareth Øverland was an invited key-note speaker at the Global forum for innovations in agriculture 2016 in Abu Dhabi. Øverland gave a talk to public decision-makers, private sector champions and civil society leaders on how trees can be converted to salmon feed.

“Aquaculture is by far the most efficient form of animal food production and can play a key role in feeding the world in a sustainable way”, Øverland wrote in a blog post published during the conference, which was published on forskning.no, the Norwegian Research Council’s main news page and NMBU’s blog ‘Mat for framtiden’. 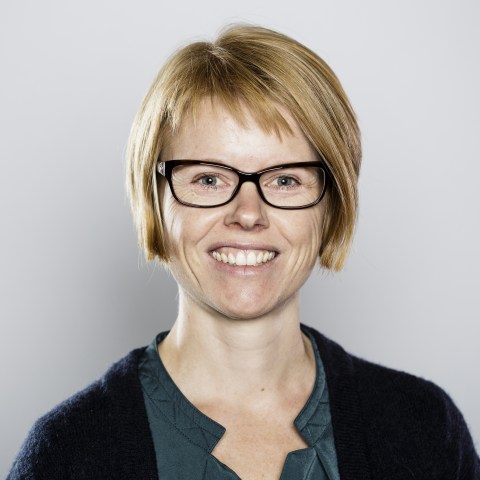 Gro Steine is Foods of Norway’s centre coordinator working closely with the consortium partners. In addition, Steine is responsible for Work Package 6 on economic and environmental sustainability.

Steine earned her doctorate in Animal Science and Agricultural Economics. For the last three years, she headed NMBU’s former “Food for a sustainable future” (Matsatsingen). Steine has also worked for the former Akvaforsk, now Nofima, and for two former research institutes which today are part of NIBIO; the Norwegian Agricultural Economics Research Institute and the Genetic Resource Centre at the Norwegian Forest and Landscape Institute. 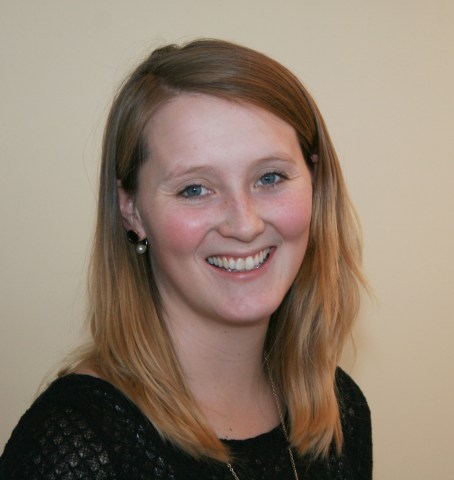 Hanne Dvergedal is studying for her doctoral degree on topics linked to Foods of Norway. Dvergedal will study feed efficiency in salmon, integrating genetics and nutrition. Two trials will be conducted at NMBUs new fish laboratory in collaboration with Foods of Norway's partner AquaGen. 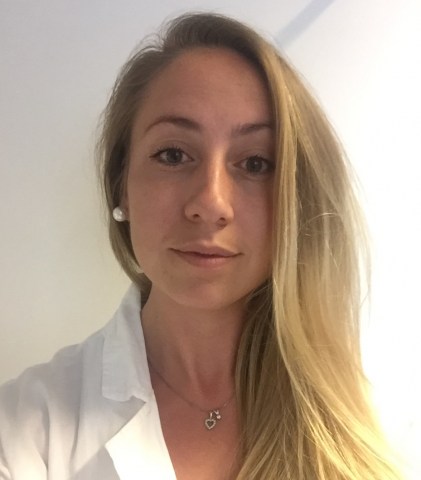 Mette Hofossæter will in her PhD study investigate the pathophysiological effects of novel feed from non-food biomasses on the intestinal health of Norwegian production animals. The effect will be evaluated based on morphological and molecular changes of the intestinal mucosa. Experimental material will be collected from in vivo trials in Atlantic salmon and pigs.

Media interest for Foods of Norway has been massive. On our web site you will find updated lists of electronically accessible news items. These are some of the latest items:

About Foods of Norway:

This is the second newsletter from Foods of Norway to update you on progress and events. Foods of Norway is the first Centre for Research-based Innovation (SFI) at the Norwegian University of Life Sciences. The Foods of Norway consortium comprises four departments at NMBU, five international academic partners and 18 partners in industry and innovation, representing forestry, aquaculture and agriculture.

Foods of Norway will help facilitate the transition to a bioeconomy and find solutions that can address one of the major challenges faced by Norway’s fish farming and livestock industries: the dependency on imported feed ingredients, such as soy.

The aim is to develop new, innovative biorefining techniques to convert natural bioresources, such as trees, macroalgae, grass and wet organic co-products into high-quality feed ingredients for fish and farm animals. To ensure more food from feed resource inputs, Foods of Norway has a special focus on breeding strategies to increase the feed efficiency and robustness of fish and farm animals.